OPR researchers have made significant and landmark contribution to theories, knowledge and social policy on migration and immigration in the US and around the world. Topics that OPR faculty are examining include the differential labor-market performance of migrants across European countries (Adsera), the effect of the Great Black Migration from the rural south during and after World War II, and the mass migration from Europe to the United States in the late 19th and early 20th centuries (Boustan), the domestic consequences of international immigration, the political representation of immigrant-origin minorities, and the determinants of discrimination and ethnic conflict (Dancygier), and migration, economic restructuring, women in the labor force, and race and ethnicity (Fernandez-Kelly).

Related work analyzes how the rising share of black immigrants among the entire black population influence racial disparities in health and labor market outcomes among individuals who reside in the United States (Hamilton), interrogates the social mechanisms promoting and sustaining emigration from Mexico to the United States, develops a theoretical synthesis to account for immigration, and uses this framework to analyze the history of Mexico-U.S. migration, offer a critique of past U.S. policies, and suggest avenues for future reform (Massey; Mexican Migration Project), studies the adaptation process of the immigrant second generation in comparative perspective, the role of institutions on national development, and immigration and the American health system (Portes).  OPR is affiliated with the Center for Migration and Development, run by Patricia Fernandez-Kelly. 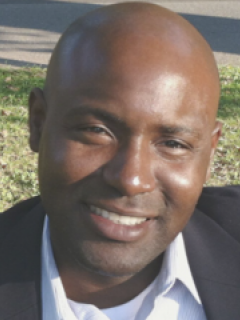 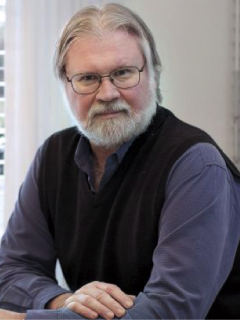 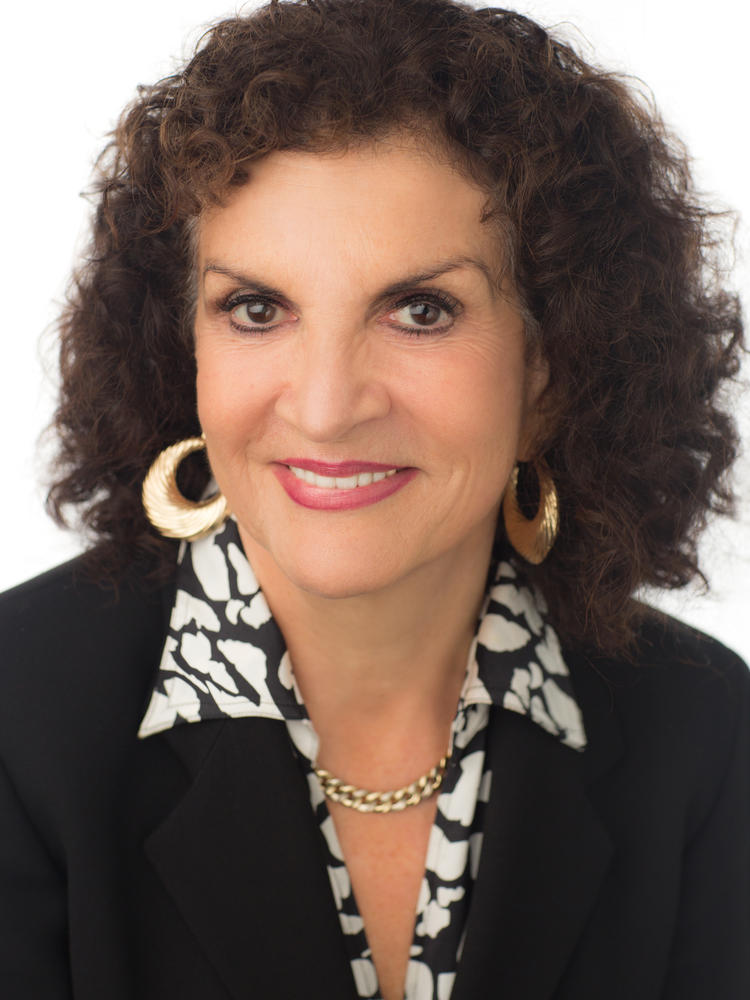